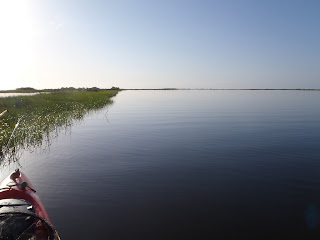 Finally got back to my kayaking roots.  The first place I launched a kayak was Point Aux Chene so you have to know I love getting back that way.

The last several trips have been frustrating weather phenomena.  Repeatedly the wind forecasts have been woefully off but not today.  Or rather it was wrong but for the first time in a long time it was wrong in my favor:  the 6-15 mph winds turned out to be 3-4 mph and it made for an awesome day.

The water was calm.  It was slightly stained but Point Aux Chene is this rare place that often when the water is slightly stained it is such a color that Redfish are actually highlighted.  Imagine a dark brown fish in a light tan backdrop.  Today started off slow after I started late, then forgot my wallet, Ice, and money (wallet was empty).  Finally I got to the fishing hole a 8am but the first fish got off due to a poorly tied lure.  I hate breaking out the reading glasses but it costs me from time to time.

Finally I got to my favorite pond and it was on: 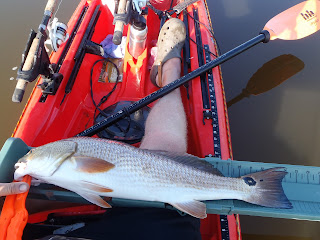 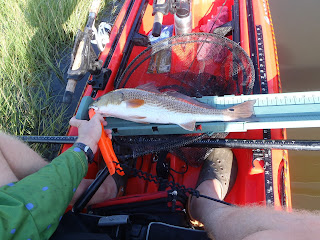 These two were caught within 10 ft of each other.  The first one sure had a pretty spot on him.  Within an hour I would pull two more nice reds out of that pond: 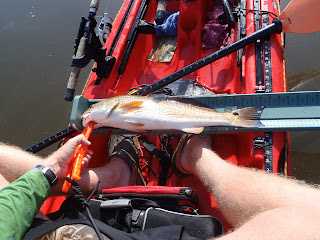 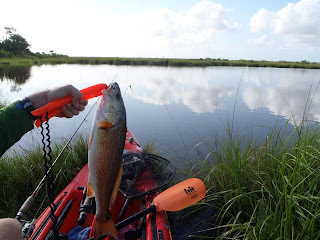 The second one was caught banging the bait in shallow water: 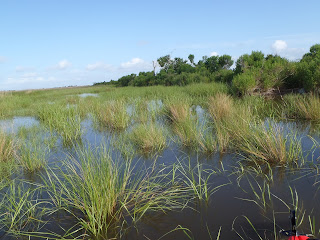 The water was high and all the fish I caught were either in the marsh or right up against it.  I actually watched one red take a look at me and ease himself up in the marsh to get away from me.

Then it went cold for about 30 minutes until I found them in another pond.  After catching 3 rats I finished off a limit plus a pair of barely legal fish I didn't photograph today: 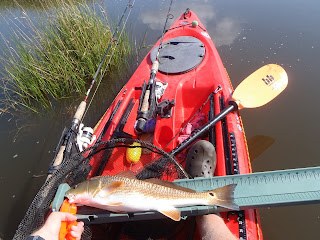 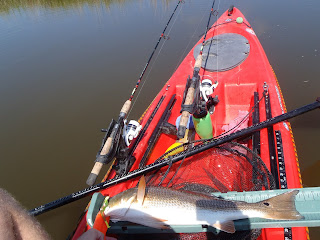 Just a great day and as it heated up I was glad to call it quits early.  I did stop and catch  a few school trout on the way in but it just wasn't worth it.  I was off the water by 11pm and now I'm settling in for bed after a nice meal of fresh grilled reds!  Thank You Lord.

Here's some shots I took on the way in - one is now a banner on the website so you've probably seen it already: 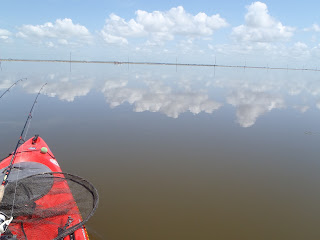 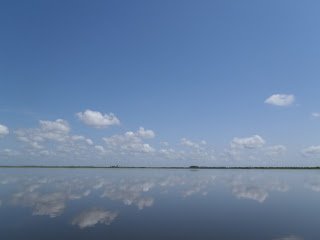 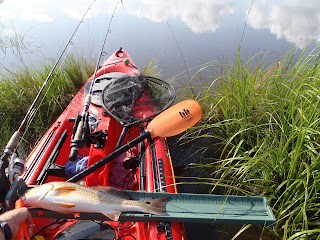