Friends I am about to depart on a three week trip (there may be some fishing along the way).  Two weeks of vacation and one week of General Assembly.  I will unlikely have many updates unless I catch a monster trout in Colorado.  Here's a thought that I've been pondering lately:

It's not the destination, but neither is it the journey that matters.  The thing that matters is who you travel with.

Luke 24:13-32   13 Now that same day two of them were going to a village called Emmaus, about seven miles from Jerusalem.  14 They were talking with each other about everything that had happened.  15 As they talked and discussed these things with each other, Jesus himself came up and walked along with them;  ....
31 Then their eyes were opened and they recognized him, and he disappeared from their sight.  32 They asked each other, "Were not our hearts burning within us while he talked with us on the road and opened the Scriptures to us?" 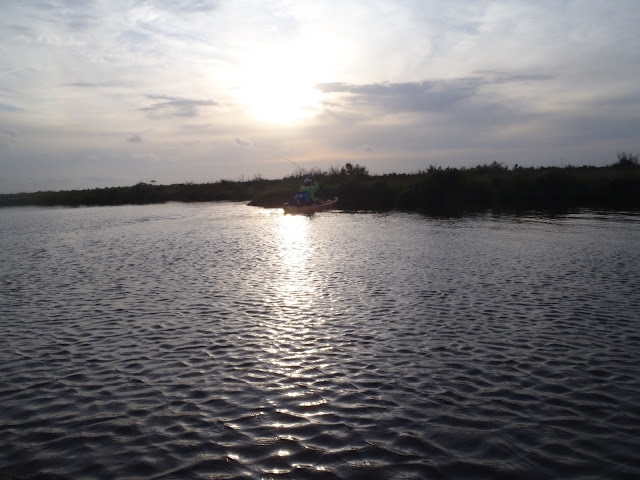 May your hearts burn with the joy of God as you walk with Christ.  He is the most important person you can know.
Posted by Bill Crawford at 10:04 AM